ParkMobile announced a new solution that enables users to pay for parking right from Google Maps. This expands ParkMobile’s work with Google that launched in November 2020 following the introduction of the redesigned Google Pay app.

With the new Google Maps feature, users can navigate to their destination and then, with just a few taps, quickly pay for parking at most locations where ParkMobile is accepted. This new feature starts rolling out on Android and will be coming to iOS soon.

To make a parking payment, a user taps the “pay for parking” button from driving navigation in Google Maps. They are then taken directly to the ParkMobile section in the Google Pay app, where they enter their parking lot number, add time, and finish the payment with any credit or debit card saved to their Google Pay account. If it’s the user’s first-time using Google Pay to park, the user also has to enter the car’s license plate number. Once the session has started, the user can easily extend parking time from the Google Pay app without going back to the meter. 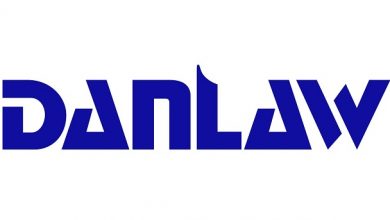 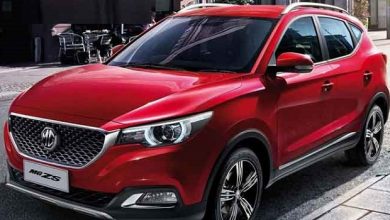 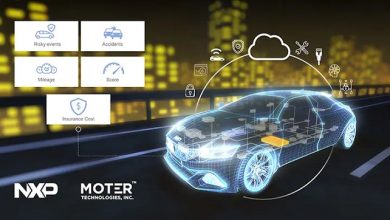