Pony.ai claimed on March 31 it will expand the scale of its Robotaxi service and announced the brand name of its autonomous truck business “PonyTron”. “PonyTron” was announced by Li Hengyu, vice president and director of the truck business unit of Pony.ai.

The startup is about to expand the operations of Robotaxi service into more cities. Commuters in Beijing can have test rides with autonomous cars equipped with Pony.ai’s autonomous driving system “PonyAlpha X” in the near future, according to Zhang Ning, vice president of Pony.ai.

Pony.ai noted it will work with truck manufacturers and Tier 1 suppliers, and jointly develop mass-producible highly intelligent autonomous driving solutions by leveraging each other’s technical advantages, so as to achieve large-scale production of autonomous trucks and enhance the efficiency of the overall logistics ecosystem. 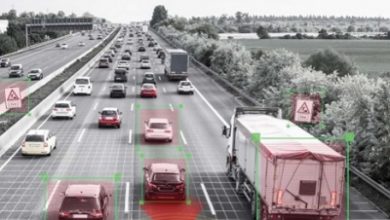 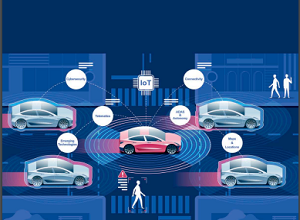