RACV-owned Intelematics has released the road traffic data covering Victorian roads. The new online service will help the Victorian government, councils, engineering firms, businesses and industry to get back on their economical feet and manage the safe return of workers to the CBD.

The new Victorian road and traffic data is being released in line with the Victorian Government’s plan to increase CBD workplace attendance, for both private and public sectors, to 75 per cent.

INSIGHT provides comprehensive data, displayed on an easy-to-interpret dashboard, for major arterials and minor roads across the CBD and suburbs, including the West Gate Freeway, Punt Road and the Hume Highway.  It also includes regional areas including Greater Geelong, the Mornington Peninsula and the Yarra Ranges. The data is validated against real-time information from road authorities to produce 96% accuracy.

INSIGHT has been used in New South Wales for the past year – covering 20,000kms+ of roads, 470 suburbs, and 38 local government areas. INSIGHT was also used to analyse the outcomes of the 2018 Hoddle Street Streamlining Project, which it showed had helped to reduce peak hour traffic by 14 per cent.

Intelematics’ recent analysis of NSW roads has shown an increase in suburban driving and localism, due to COVID, which has put many suburban roads under pressure.

INSIGHT is designed with local government authorities in mind who need accurate road and traffic data to make decisions about road and traffic projects, including new roads, intersections and active mobility upgrades such as bike paths. It also gives them the ability to understand the impact of major road projects on road users and communities – before they commence. 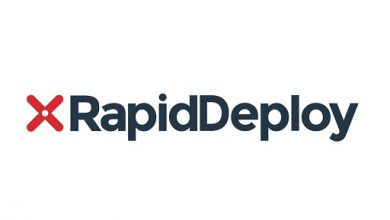 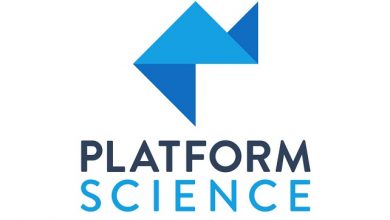 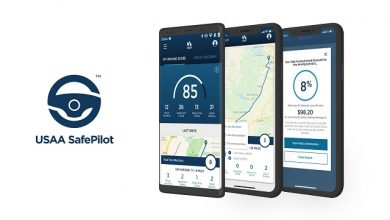