“Modern cars have emerged as a system on wheels and are effectively controlled by software’s and systems. Dependence on technology in vehicles has grown faster than effective means to secure it. Security researchers have demonstrated vulnerability to accidents and antagonist over more than a decade.”

Are cars vulnerable to hacking? Has emerged as one of the most pertinent question auto makers are facing. Tesla has been into issues regarding its vehicles exposure towards hacking.
Tesla Model S was much into news when a Chinese event organizer offered a $10,000 reward to anyone who could successfully hack a Tesla Model S, and the consequence, a Chinese team from Zhejiang University hacked the electric luxury sedan. 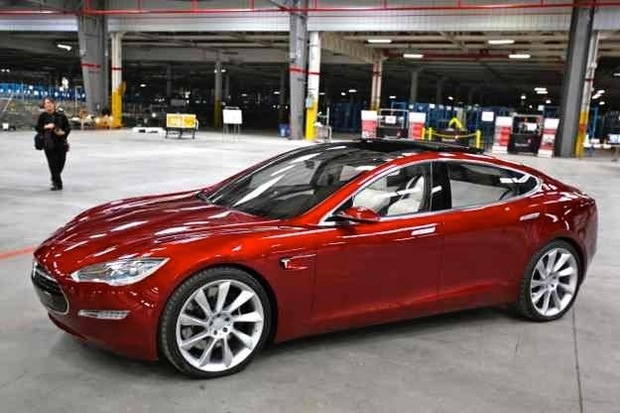 Tesla Model S is said to have the best quality in-car multimedia system. Tesla Motors, known for changing the automobile industry with its innovative electric cars, is updating its Model S firmware in the coming months to allow owners to start and drive the Model S with only an iPhone. Therefore, seeing all these multimedia and internet connected features the vulnerability of hacking a Tesla car has increased to a great extent.
Seeing the circumstances, Tesla Motors wants security researchers to hack its vehicles. In coming months, the Silicon Valley based carmaker will hire up to 30 full-time hackers whose job will be to find and close vulnerabilities in the sophisticated firmware that controls its cars.
To accomplish the same, Tesla attended the recent Def Con security conference in Las Vegas, where a security executive took the opportunity to promote the company’s responsible vulnerability reporting program and to recruit new team members. Using a ‘know your enemy’ approach, Tesla is looking to prevent hackers from wirelessly commandeering systems on its electric vehicles, something that has been a point of concern recently.
Tesla proactively discusses abut vulnerability of car hacking and is interested to take all necessary steps to create a hack free in-car environment for its vehicles. Tesla even maintains a security researcher hall of fame listing the names of about 20 researchers who have so fair reported confirmed vulnerabilities to the company.
Therefore, now we can expect a future Tesla vehicle without any security deficiency and a system which can detect exploitation attempts and prevent security from being compromised. 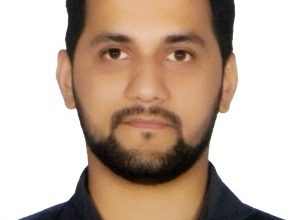 Software Considerations in AIS 140 for Vehicle Tracking System: Is it enough?

GPS and other IT activities in Delhi Transport Corporation