Amazon.com Inc. is in talks to purchase driverless vehicle startup Zoox Inc. Other companies too have held talks with Zoox. There is at least one other business besides Amazon which has offered to buy it, but Zoox is unlikely to sell itself for lower than $1 billion. Back in 2018, Zoox was valued at US$ 3.2 billion, when it was targeting a totally driverless car by 2020.

It is being said that Amazon in order to automate its e-commerce business, is looking for an autonomous vehicle. Earlier, Amazon had purchased warehouse robot-maker Kiva Systems Inc. in 2012 for $775 million and now has tens of thousands of robots in warehouses round the world.

Paying drivers to deliver packages remains a ‘costs’ within the company’s operation. Jeff Bezos has also announced plans for drone delivery. Last year, Amazon revealed an experimental delivery robot called Scout, which is like a handcart and on experimental basis rolls on sidewalks of Seattle, deliver goods. 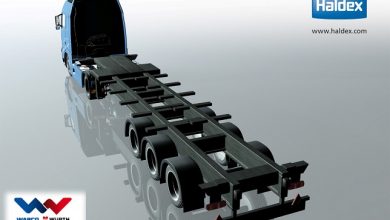 Subsidiary of Toyota, to acquire CARMERA 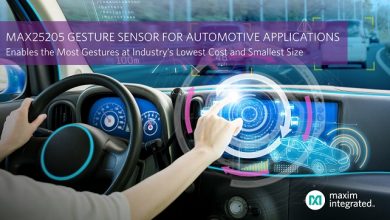 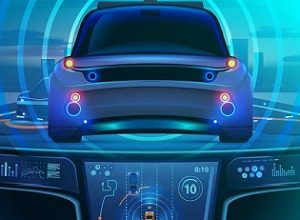