Public charging points operated in the UK by BP Chargemaster are now regularly supplying more than 60 MWh (60,000 kWh) of energy per day, equating to around 1.5 million miles per week of driving by electric cars, the company announced.

BP Chargemaster is the official charging partner with the leading Electric Vehicle manufacturers and has installed over 40,000 Homecharge units to date, The products are designed and manufactured in the UK and Europe. The company is continuing to expand Polar, the UK’s largest public charging network now with about 7,000 charging points available, including with the deployment of ultra-fast 150kW chargers on BP forecourts.

BP’s first 150kW forecourts are already live in London and Essex, with other installations in England and Wales going live imminently, and the first sites in Scotland due before the end of the year, demonstrating BP Chargemaster’s commitment to developing the largest nationwide ultra-fast public charging network. This is helping to accelerate the adoption of EVs, by making electric vehicle charging fast, convenient and hassle-free.

The company claims all new rapid and ultra-fast chargers on the Polar network are easy to access through contactless payment terminals, with existing rapid chargers being retrofitted with the technology by the middle of next year.

David Newton, COO of BP Chargemaster, said: “Powering around 1.5 million electric miles a week makes us the most-used public charging infrastructure operator in the UK and we are proud to serve thousands of electric vehicle drivers every day.

“We have seen incredible growth in the utilisation of our public charging network over the past 12 months, with both the number of charging sessions and number of users more than doubling, and the amount of energy supplied almost tripling. This reflects the larger batteries and the longer distances being driven by the latest electric vehicles.” 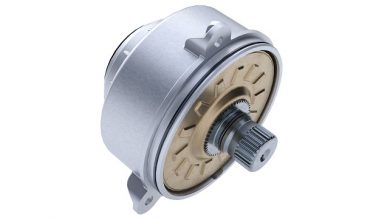 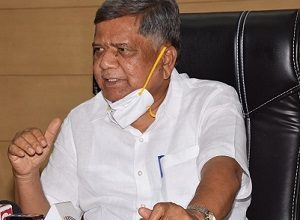 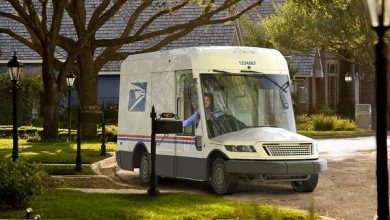