The “An Evolving Ecosystem: China’s Autonomous Vehicle Roadmap” report has been added to ResearchAndMarkets.com’s offering.

Despite the current sales slump, China remains the world’s largest traditional light-vehicle market. It is also forecast to be the world’s largest market for autonomous vehicles. Yet reports say China significantly lags the U.S. in the development of autonomous-vehicle technology. Is that true? How far along is China in its development of AV capabilities? Do Chinese firms have the technology to accomplish full autonomy or will they need to rely on foreign firms’ technology as well? What are China’s criteria for different levels of autonomy and how do they differ from the U.S. and Europe?

This report looks at the key characteristics of the AV market in China and automakers’ game plan for deployment, including strategies to monetize AV tech on the way to Level 4. It contains a forecast for the market in China, an insightful survey of industry insiders, a scorecard on which automakers and suppliers are leading in the AV race and Q&As with high-ranking executives at several of the key players. 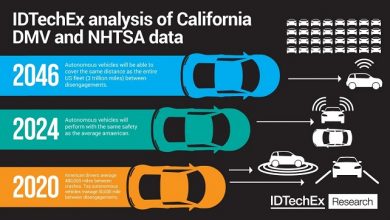 IDTechEx: Autonomous mobility-as-a-service is 2-3 years away 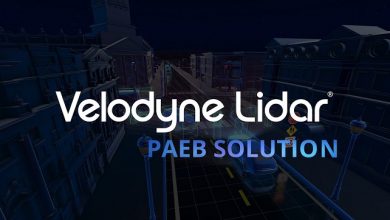 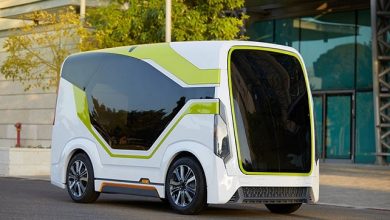 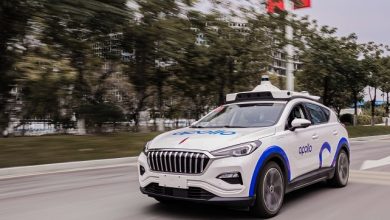