China’s tech giant Baidu is going to construct China’s first large-scale route for the pilot application of the 5G-enabled vehicle-infrastructure cooperative system in Hefei, capital of Anhui province, another significant project to China’s Strategies for Innovative Development of Smart Vehicles.

Baidu has received RMB 52.8 million ($7.3 million) government contract to build an autonomous vehicle testing site within the Chinese municipality of Chongqing. The Chinese city of 30 million residents plans to be a leader in smart city technology that is powered by 5G networks.

As the rest of the world is dealing with the recent coronavirus pandemic, China continues to push forward with its 5G ambitions. The country plans to build 300,000 new 5G base stations, which may enable autonomous vehicles to communicate with other vehicles and city infrastructure.

Baidu says all of Chongqing’s driving challenges will have to be simulated in the 20 square km test region. The end goal is to create an urban area that can support over 100 Level 4 autonomous cars. Level 4 autonomy is considered to be “fully autonomous” and the vehicles require no human intervention in the urban areas they are designed to operate in.

Baidu hopes to become the world leader in autonomous driving technology and its 5G test site in Chongqing allows the tech company to test its technology in a real-world urban environment. 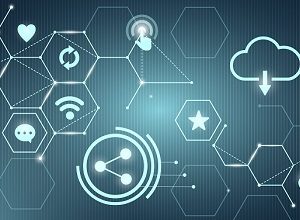 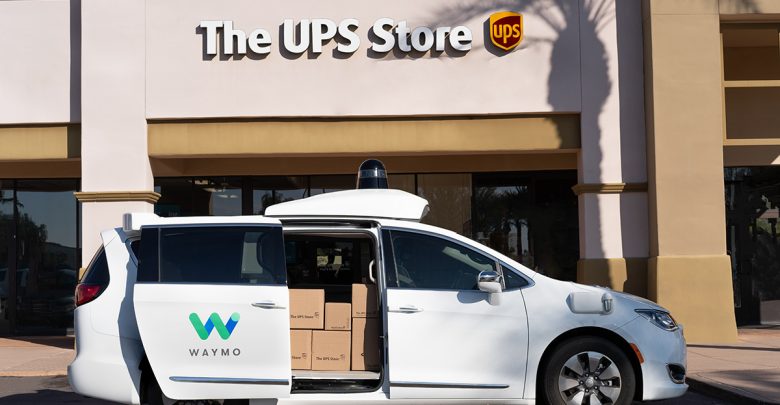 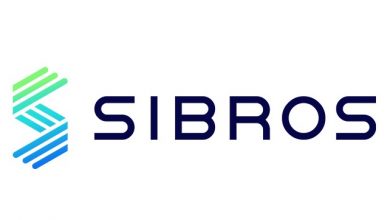 Sibros teams with STMicroelectronics to deliver OTA for connected vehicles