Ike has won contracts to sell autonomous trucks to DHL, Ryder and NFI. The startup has announced the three major logistics operators as its first customers. The three customers will collectively take delivery of 1,000 autonomous trucks, says Ike on its company blog. Ike says it will work closely with its customers to customize the trucks to each one’s specific requirements.

Ike says the three companies are “ideal first customers” because they are “early adopters of new technologies and have invested heavily in digital tools, electrification, and automation in many parts of their businesses”. Ike supplies a hardware-and-software solution for making trucks autonomous, using its expertise in systems engineering, computer vision, and other aspects, while its customers will deal with other things.

Ike says it is creating a business model which enables it to concentrate on being a technology company that helps its customers to get the best out of automation.

Ike’s primary product is a Software as a Service (SaaS) subscription to fleets. Its customers will buy trucks equipped with Ike’s validated automation system from our original equipment manufacturing partners. Automated trucks will be owned and operated by fleets and “Powered by Ike”.

The company says this is a “unique approach to automation”, but it’s a model its customers are very familiar with. Telematics and other hardware-software products have been sold this way in the trucking industry for many years. Ike adds that it will also provide its customers with access to a “bundle of support services” to ensure that trucks powered by Ike have high uptime and can be used seamlessly in their networks.

Automated trucks powered by Ike will have new sensors, mechanical equipment, computing, and software that allows them to drive on the highway without a driver. Ike says this approach has the potential to save lives, improve its customers’ operating margins, and keep their drivers closer to home.

Ike is a developer of automated trucking technology. Ike’s mission is to make trucks safer, truckers more valued, and trucking more productive. Founded by a team of product and engineering leaders with experience building a good range of latest technologies, Ike has taken a singular approach to commercialization. In 2018, Ike announced a contract with Nuro, a Mountain View-based developer of last-mile delivery vehicles. In 2019 Ike became the first company to submit a Voluntary Safety Self Assessment to the US Department of Transportation before testing its automation system on public roads. Ike has raised more than $52 million from technology investors based in San Francisco and Detroit. 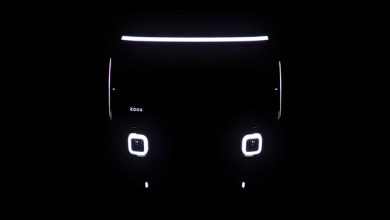 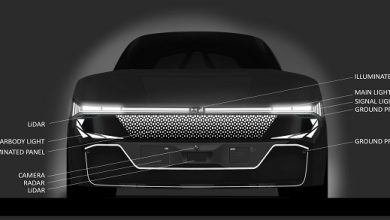