Hero Electric has announced that it has raised ₹2.2 billion (~$29.5 million) as the first part of its Series B funding led by Gulf Islamic Investments (GII) along with participation from existing investor OAKS.

The company said this funding would be utilized to expand its production capacity, consolidate its position in the market, invest in new technologies, and enhance its footprints across markets like India. To double its sales annually, the company plans to build multiple manufacturing facilities over the next couple of years. The firm would also look at India-centric, flexible, and cost-effective advances to drive electric mobility’s growth in India.

According to Hero Electric, the company leads the electric vehicles (EV) market with a 35% share and over 350,000 electric two-wheelers across India. In addition, it has over 700 sales and service centers across the country. 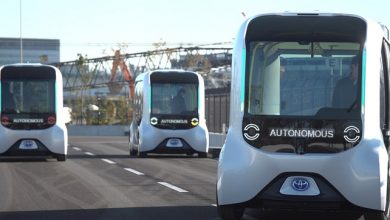 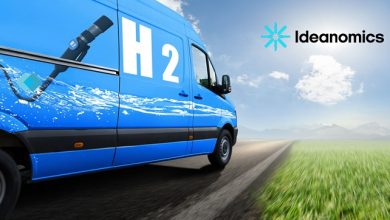 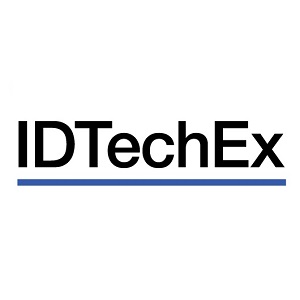