Sanjiv Singh, Chairman, IndianOil, said the Battery swapping technology offers the best alternative to slow charging and helps the drivers make optimum use of the operational hours. He further adds the battery swapping model is initially targeted at the commercial vehicles such as electric autos, rickshaws and electric two-wheelers and EVs that are either factory fitted or retrofitted.

Any EV can drive into IOC’s QIS pumps, insert fully discharged battery into a dispensing station and get a fully charged one in just 1-2 minutes, he said. All three/four batteries of EVs can be replaced with fully charged ones at the QIS.

At the end of the process, a bill for charging the batteries will be generated.

The Pilot QIS has 14 batteries, a touch screen for swapping preloaded cards, and an electricity sub-meter. These QIS will play a pivotal role in providing an alternative energy solution to the 3-wheeler segment, he said.

IOC has signed a non-binding strategic cooperation document with Sun Mobility to explore setting up energy infrastructure for EVs through a battery swapping model across its petrol pumps in select cities. Three more QIS – one each in Chandigarh, Amritsar, and Bengaluru- will be set up under the pilot project. New Delhi, Gurugram, and other cities will also be covered under the pilot.

Lauding the initiative of IOC for the battery swapping service at one of the cleanest cities of the country, the Minister said the oil marketing companies in future will not confine themselves to selling conventional fossil fuels, but also retail CNG, LNG, PNG and act as the electric charging stations. 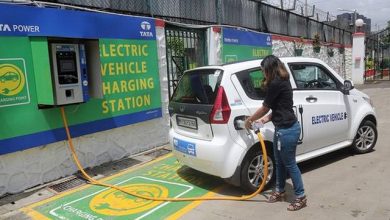 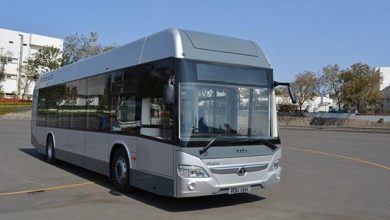 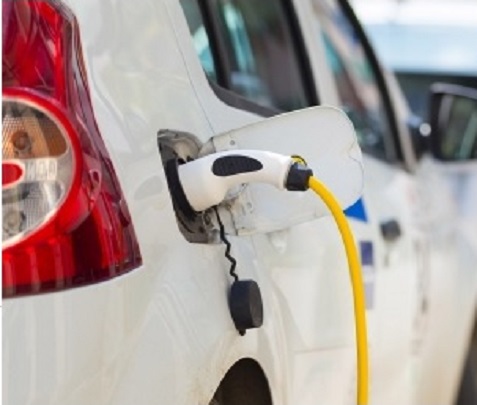 Ideanomics to venture into electric vehicle and energy business