A major update to ATMS 2.10 provides connected vehicle technology as a standard feature to customers. It uses TidalWave, a traffic management information service, which has been developed by SWIM.AI and jointly launched in April 2018 by Trafficware and SWIM.AI.

TidalWave allows partners to easily access the data and transform the speed and resolution of traffic data streaming delivered from the traffic infrastructure to any vehicle or device. It sends live intersection data in less than a second from the infrastructure to the vehicle which enables optimal vehicle routing using predicted intersection behavior and traffic load. The TidalWave service utilizes a cloud service and won’t impact a city’s infrastructure.

Additionally, the ATMS 2.10 upgrade also includes integration of the GRIDSMART SMARTMOUNT Bell Camera to show a fisheye view, device information and camera status to provide stronger visuals and more information about intersections. There are added reports and alarms for Pedestrian Phase Extension, making it easier to protect vulnerable road users and Red Clearance Extension which protects all road users. 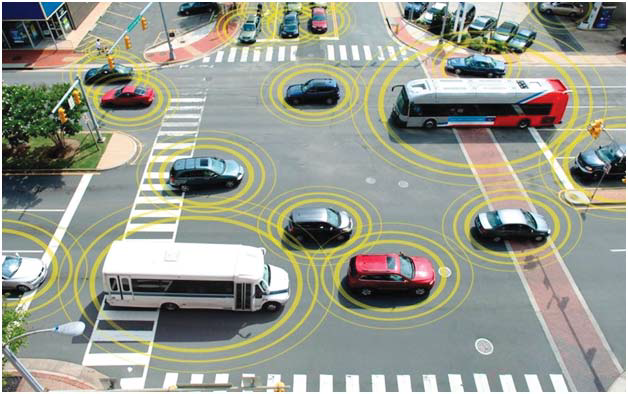 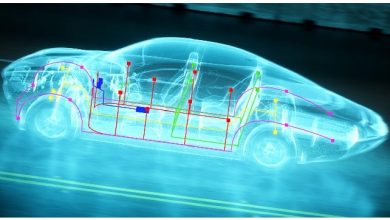