VSI, a developer of high-speed communication semiconductors for vehicles, have introduced the commercial serializer/deserializer (SerDes) solution that complies with the Automotive SerDes Alliance (ASA) standard. The VS775 provides a data transmission rate of up to 16 Gbps so that the ECU can quickly process high-resolution image data collected by vehicle image sensors, especially electric vehicles and autonomous vehicles.

As the level of autonomous driving becomes more advanced, the number of sensors such as cameras and lidar (LiDAR) and radar (RADAR) mounted on vehicles increases, so the demand for real-time high-speed data transmission also increases. For example, it is expected that more than 20 sensors will be required for one vehicle at levels 4 and 5: the levels of complete autonomous driving that do not require driver intervention or do not require a driver at all. This is why high-speed data transmission technology for vehicles is essential.

Existing solutions have low bandwidth performance for data transmission and, crucially, offer limited interoperability because each supplier applies their proprietary technology. To resolve this, a standardization activity (ASA) for automotive high-speed link solutions was initiated and led by global OEMs. Various ecosystem members are participating, including OEMs, Tier 1 and Tier 2 parts suppliers, semiconductor companies, and testing companies. VSI has participated in the establishment of the “ASA Motion Link 1.01” standard from the beginning as a core technology partner.

The world’s first sample of the VS775 SerDes chip designed to comply with this standard had 8 Gbps performance and was released in May 2022. This was soon followed by the introduction of the commercial chip, which doubled the transmission speed to 16 Gbps. In addition to high-speed data transmission performance, the VS775 features a low-power design that reduces power consumption by up to 50% compared to existing products. Its ultra-compact size means itis optimized for electric vehicles (EVs) and automotive camera modules with limited space.

Steve Kang, founder and CEO of VSI, said: “As an industry-standard product, the VS775 guarantees interoperability that existing SerDes products cannot provide, which will reduce OEMs’ development periods and drive down costs. This in turn should accelerate the evolution of self-driving cars and electric vehicles and drive the future of the automobile industry.”

He continued: “In addition, the VS775 provides a high-speed link of 16 Gbps, so high-resolution images from more cameras and sensors can be used, which helps improve autonomous vehicle safety through more accurate analysis of surrounding objects and environments. By applying a low-power design that reduces power consumption by 50% compared to existing products, the VS775 also provides an ideal solution for electric vehicle design where efficient battery power consumption is the key.”

Currently, VSI is in the process of supplying contracts for camera link solutions for Advanced Driver Assistance Systems (ADAS) with several global automotive parts suppliers (Tier 1). The company plans to expand the support range of high-speed bandwidth to 32Gbps and 64Gbps through the follow-up development of the VS775.

The live demonstration at EIPATD 2022 was conducted under the auspices of BMW, which leads the ASA. A provider of integrated electronic systems, AED performed the entire PoC (Proof of Concept) system setup using the VS775 high-speed SerDes from VSI. VSI will host another live demonstration at the Automotive Ethernet Congress in Munich, Germany in March 2023. 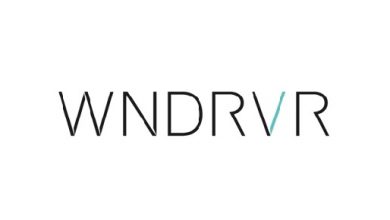 Wind River research on ‘Characteristics of an Intelligent Systems Future’ 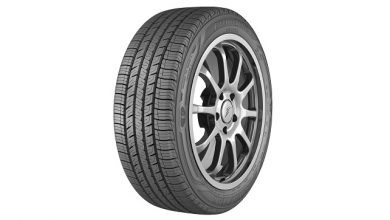 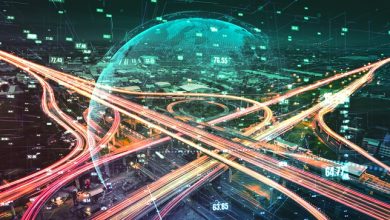