WeRide has got a permit to test two passenger vehicles on public roads in California without human drivers behind the wheel.

The vehicles are designed to operate on specified streets in the city of San Jose with posted speed limits not exceeding 45 miles per hour, the California Department of Motor Vehicles (DMV). Testing will be conducted during the week but not in heavy fog or rain. 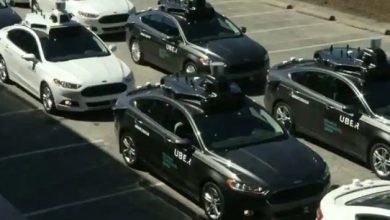 Self-driving cars to be allowed on UK roads 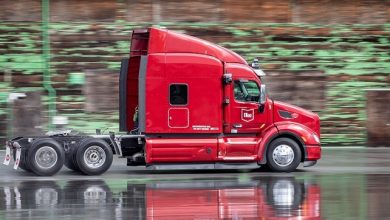 Ike to supply 1,000 autonomous trucks to DHL, Ryder and NFI